Finding the time to Blog 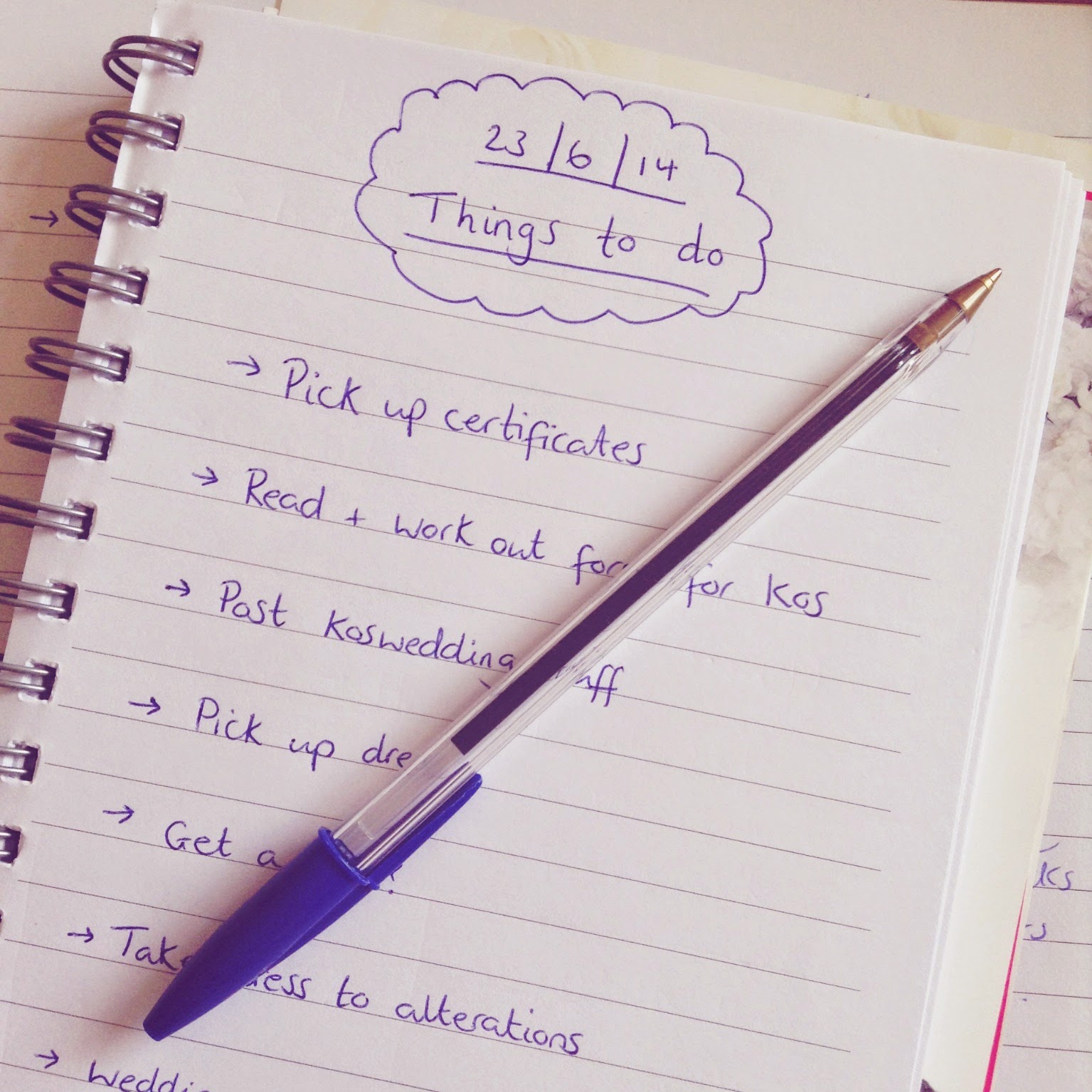 This post is just a little update/apology to myself for the lack of attention I've been paying my blog recently.

With getting married abroad in 7 weeks time, the list in the photo above is just part of the three pages of lists of things to do right now.

It's a little overwhelming! With working full time and sorting out my house I feel I'm struggling to keep up with everything, so unfortunately my blog has taken a bit of a back seat.

I am always so organised but at the moment I have letters and papers and lists all over my house! I'm planning out each evening this week otherwise I might forget to do something important.

I think that working on your blog takes quite a lot of effort, considering all things involved (writing posts, using social media, joining blog chats, browsing your bloglovin page, etc). I like to think I'm not the only one who wishes they could spend more time on their blog now and again.

Working full time, sorting out the house, paying bills, food shopping, cleaning and making food every evening does not leave much me time!

That said, I'm very grateful for all the lovely things that are going on for me right now.

I will be spending far more time working on my blog (and reading others) ASAP.

Have you ever wished for more blog time?
x
Posted by Rachel at 09:34 6 comments: 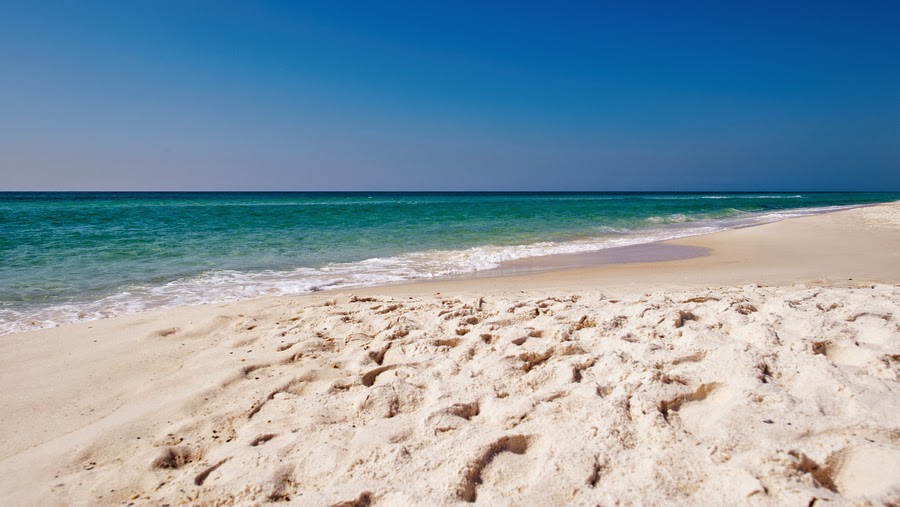 Today is day seven of my 30 day squat/plank challenge. I've decided to do both challenges alongside each other, plus a little bit of yoga whenever I can fit it in.

I started this challenge back in April, but unfortunately on day 11 I bumped my car on the way to work.

I had to have a week off work with neck pains and then a few weeks later had the worst bad back ever... as a result the challenge was completely abandoned.

I've needed a while to recover properly as I've always had a bit of a dodgy back, but now I'm ready to hopefully make it all the way to day 30!

So far I'm definitely finding the plank challenge most difficult. It's really hard! At the moment I have to have a little break after 30 seconds (oops!) then start up again.

With our wedding in Greece coming up in just eight weeks I thought I should make the effort to try and tone up a bit. Here are the charts that I'm following:

I have to say the rest days are great! I'm not sure I'll ever be able to plank for 300 seconds if I'm honest! But I really hope I complete both challenges. 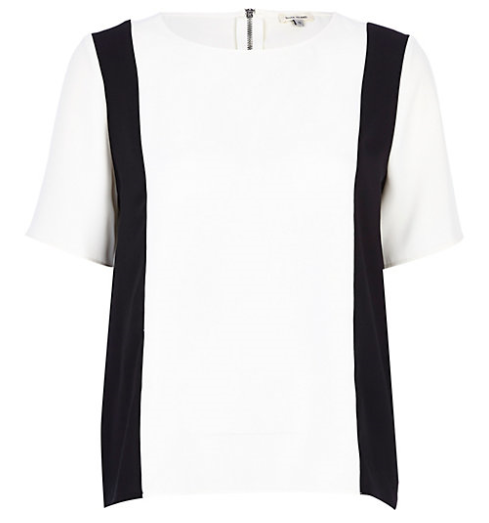 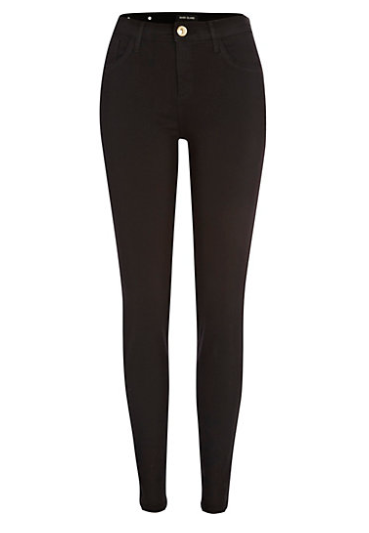 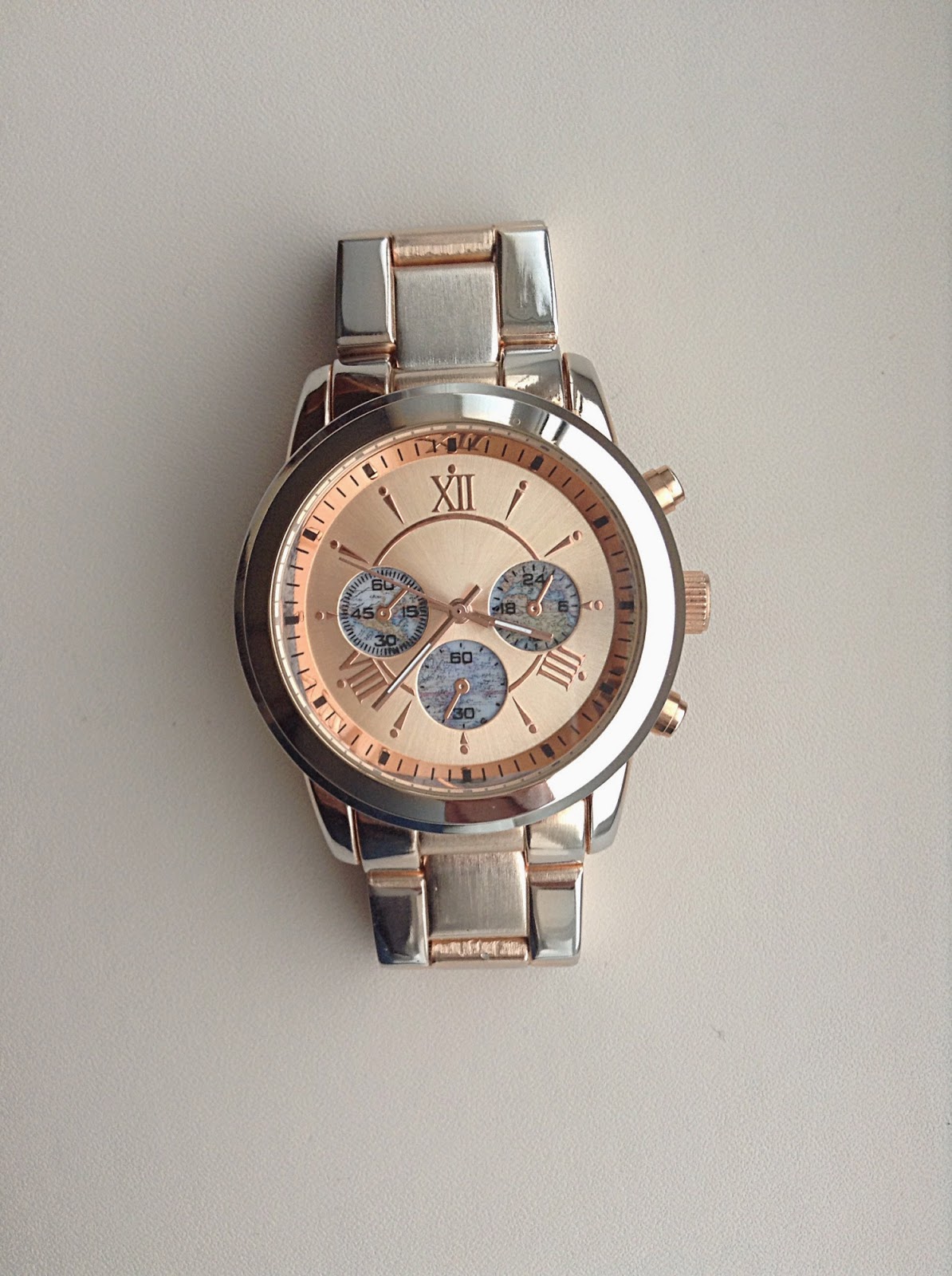 Top - River Island
Skinny Jeans - River Island
Watch (similar) - Asos
Boots - Topshop
I really wanted a nice pair of skinny black jeans to wear out to my mum's 50th birthday meal last week. I found these at River Island for £40.
They have a 4 way stretch fabric - they are really comfy! I don't get that sucked-in, too-tight skinny jeans feel with these.
Whilst I was there I also found the top and had to pick it up!
x My first wedding planning post was all about the search for my wedding dress. So now i'm moving on to the details of the reception.

As some of you might know, my fiancé & I are getting married abroad this summer. We are holding a party for family and friends when we get back at a local hotel, and are having a cake and lots of typical wedding-y decorations.

Originally I planned to have charcoal grey and pink for our colour scheme, but I've been browsing Pinterest and I'm afraid I've changed my mind!

Pale pinks, creams & a hint of gold are my new interest! Here's some of the photos that are inspiring me... 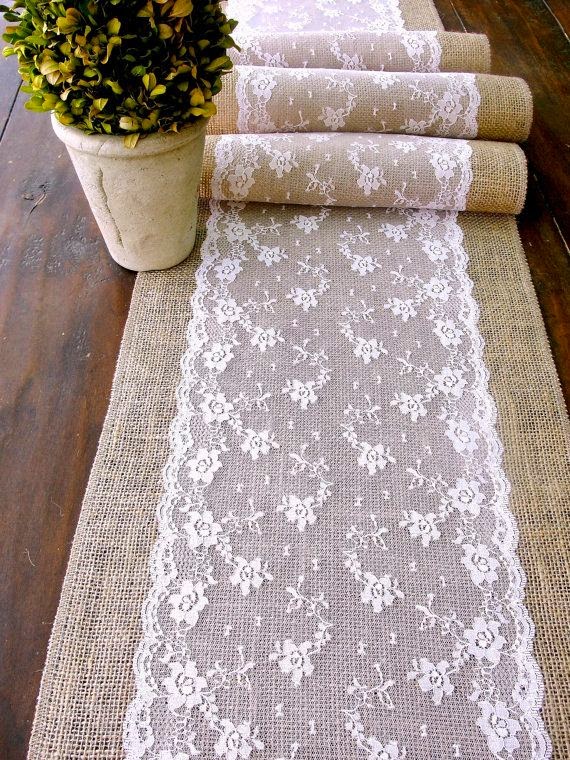 
I've started making a few things such as a large picture frame with lots of small black and white photos of the two of us. We also have a guest book ready and I have bought some pretty coloured pens to go with that.

Another DIY project I'm just starting for the evening party is the cards box. I've bought one on ebay but am not 100% sure about it, so when I found one for £1.99 in Home Bargains the other day, I thought it would definitely be worth a try. 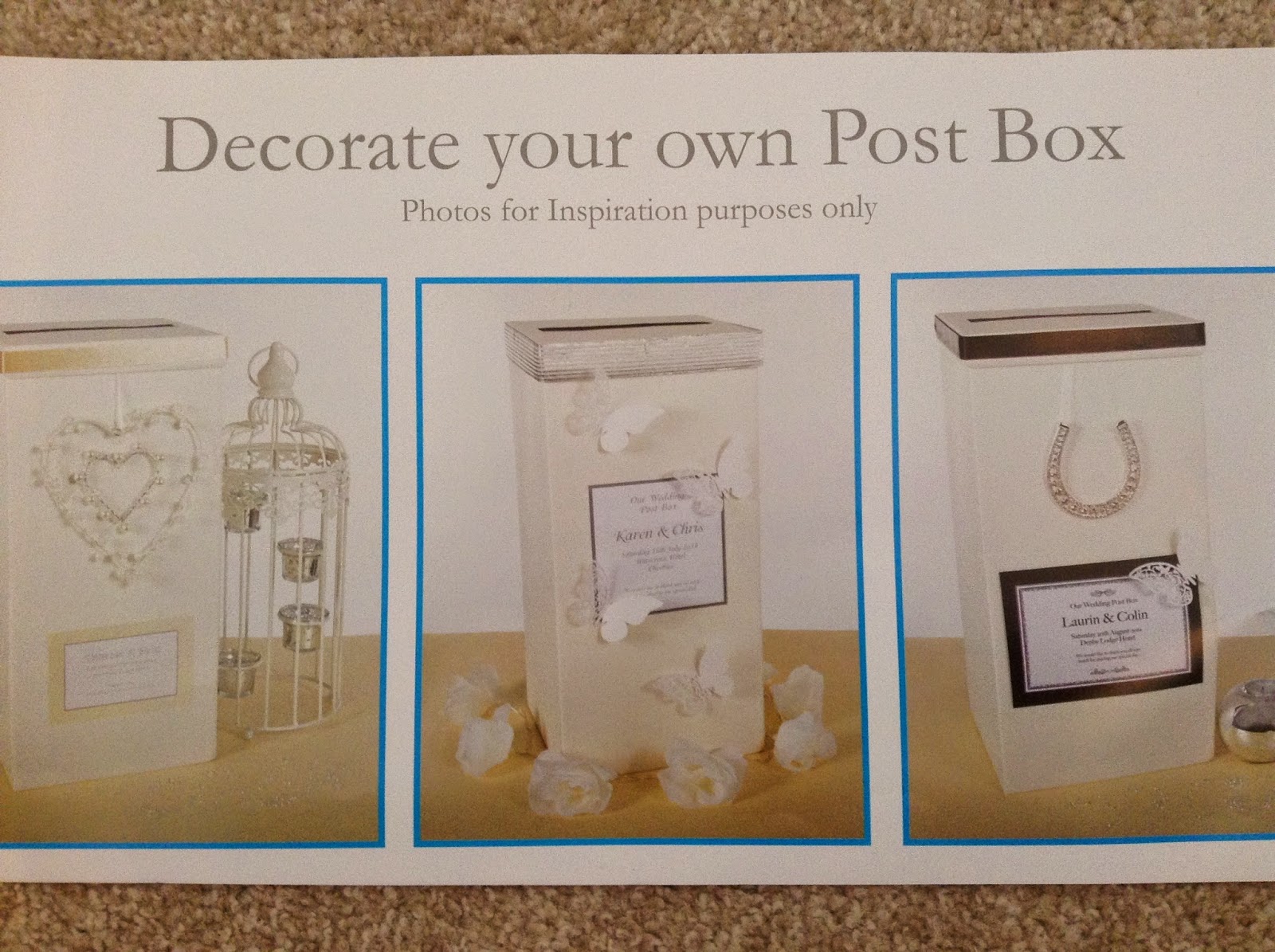 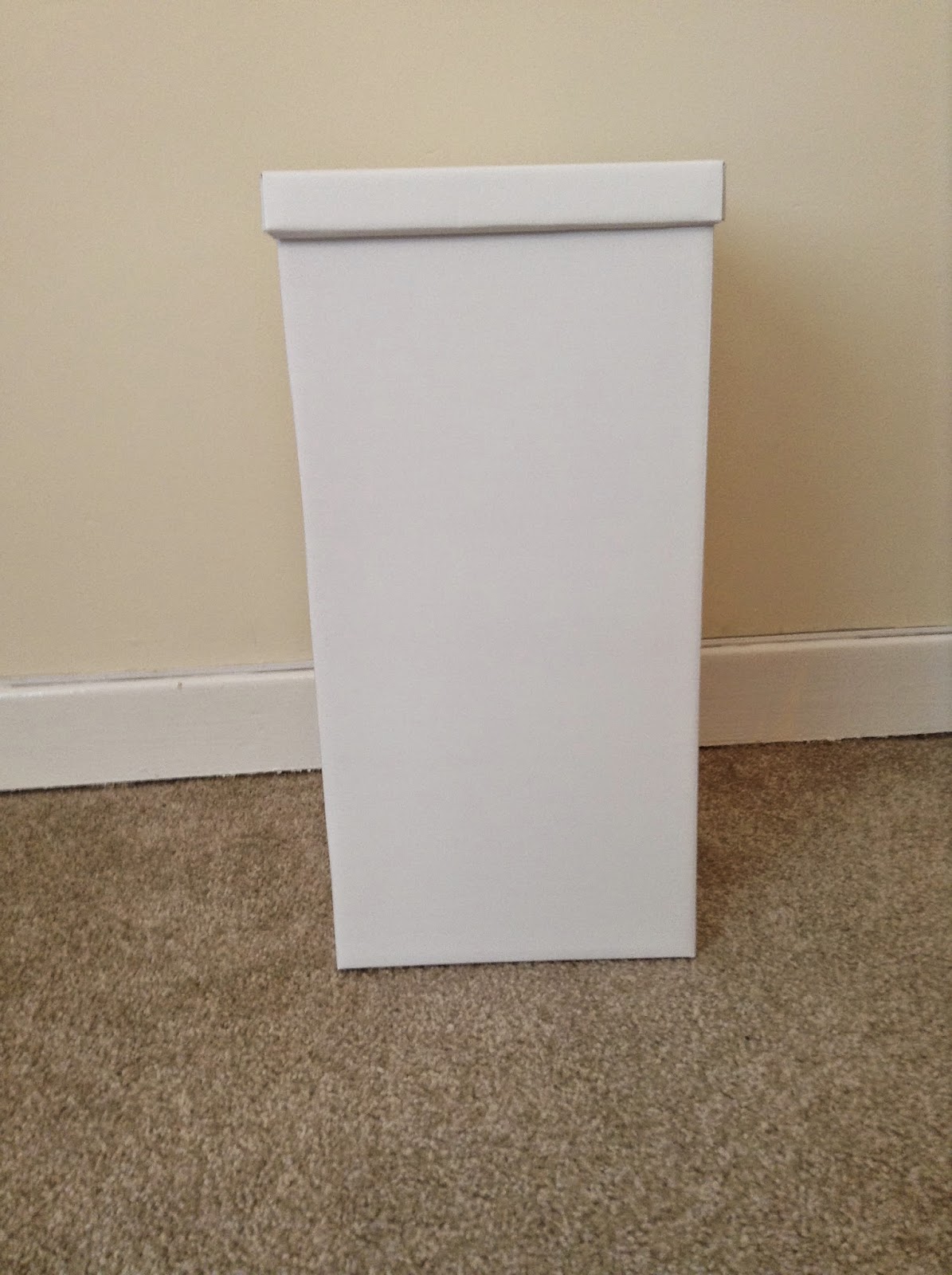 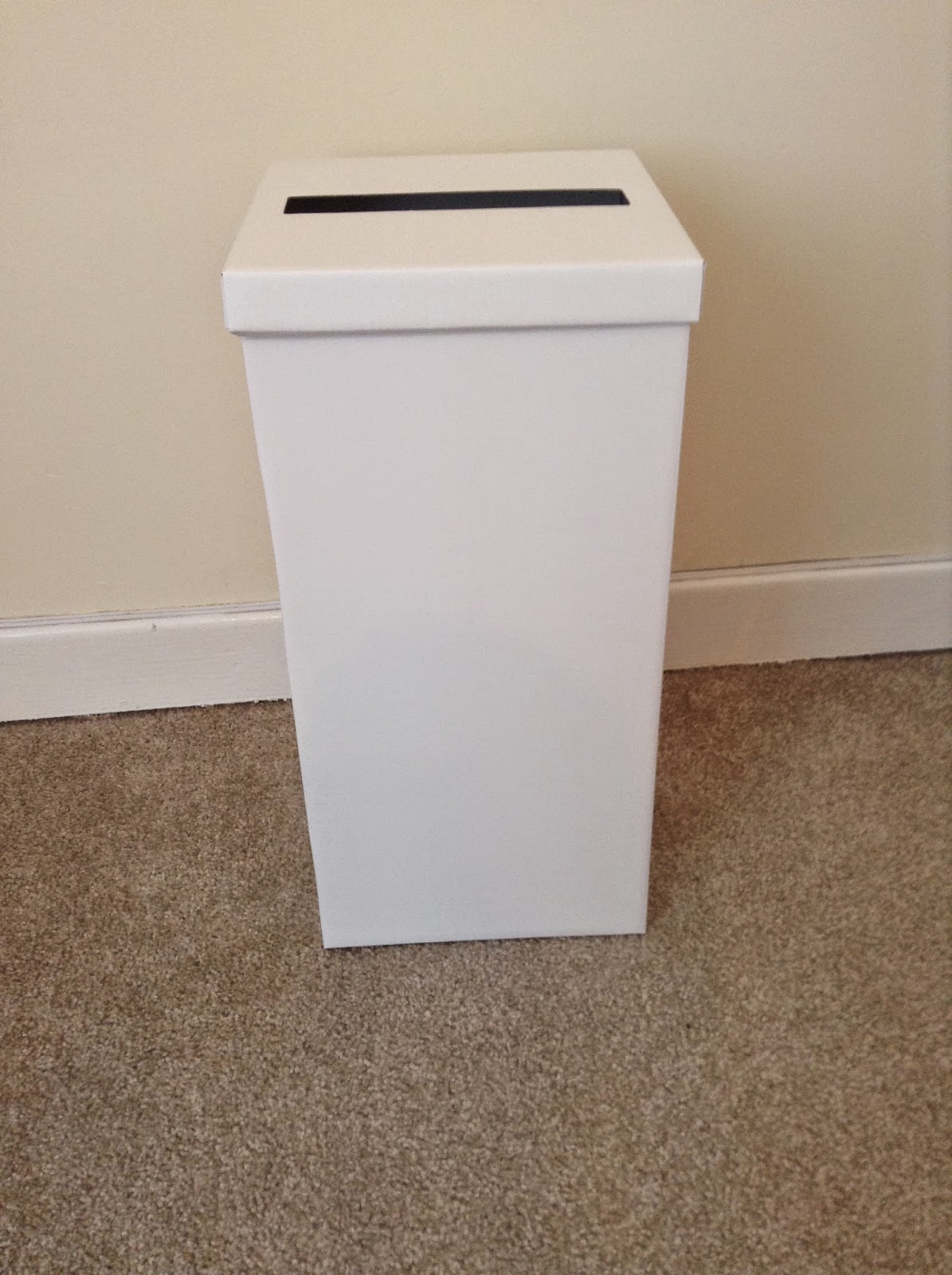 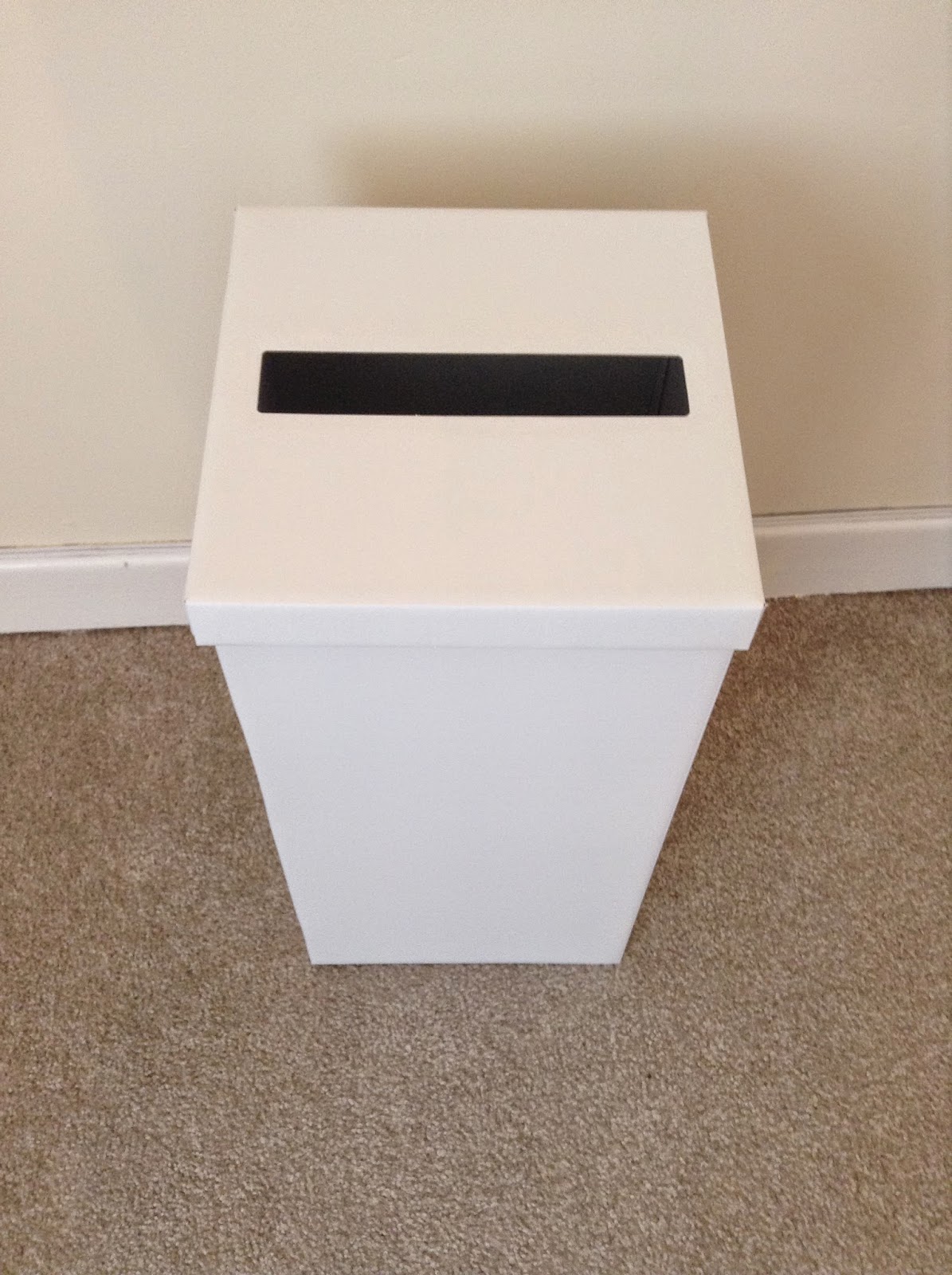 The box feels quite strong so I'm looking forward to starting to decorate it. The lid was super tricky to put together (it all comes flat packed) but as I said - for £1.99 you definitely can't complain.

It's looking pretty plain but I have some plans for this box! I'm considering cutting some of the height off it so that it would be a little shorter. I will share the results with you when I have had time to get to work on this. I'm hoping to make some paper hearts like this (but in pinks/light gold) and have them hanging from the front... 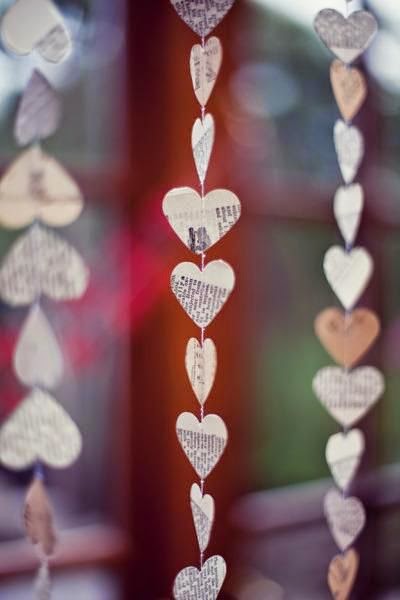 I think I've blabbed on quite enough now! I'm looking forward to completing some of these DIY ideas and will share with you once they are done.
What do you think of this colour scheme?
What colours do you want/did you have at your wedding?
x
Posted by Rachel at 11:55 5 comments: 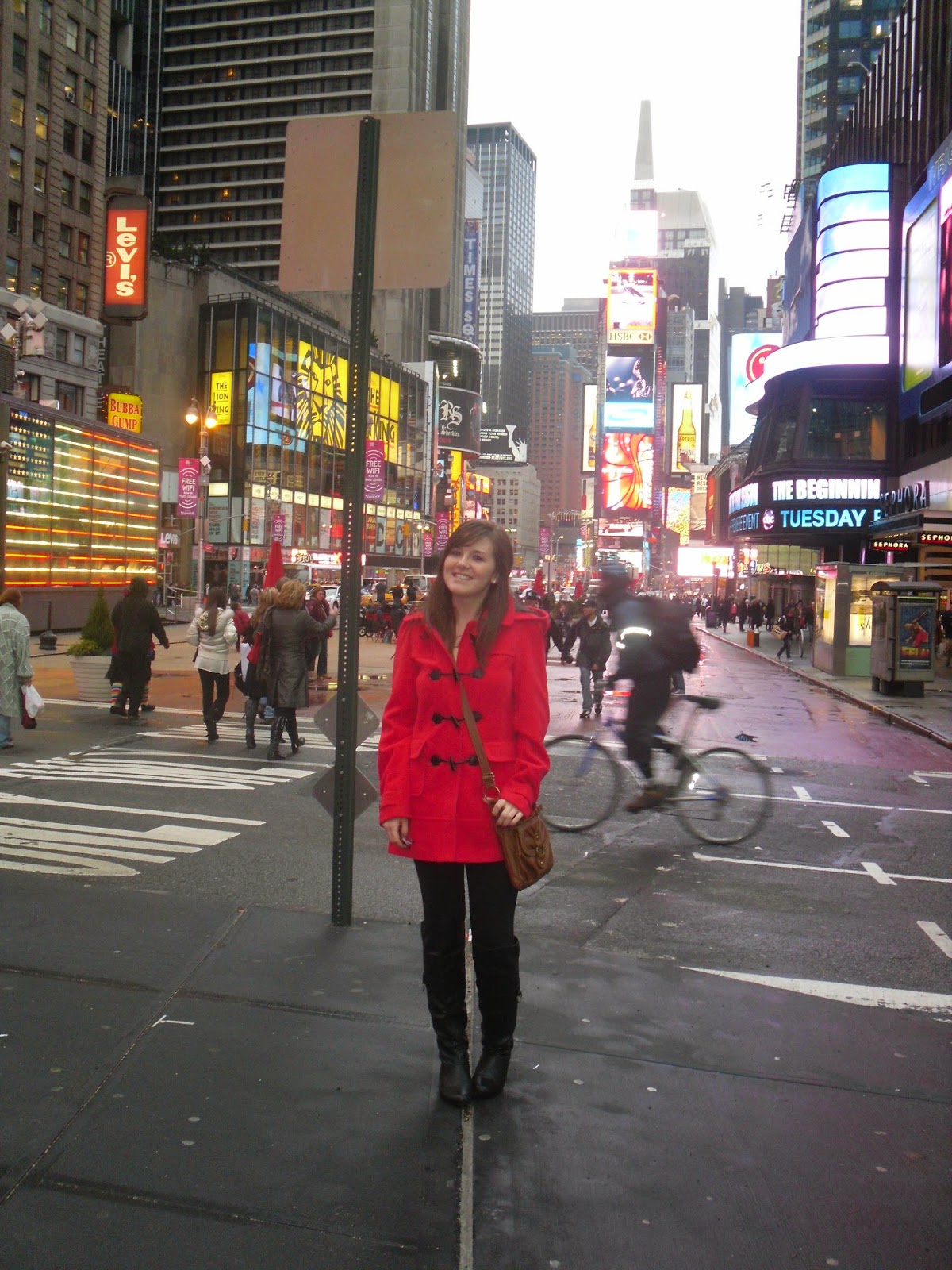 New York
I have just one word to describe this city... and that's wow!
It's so amazing and beautiful - it's like nowhere else I've visited so far. New York has an exciting vibe to it - everything around you feels so much bigger and better than you could have expected.
We were lucky enough to visit for four nights a couple of years ago. It was January and it was very cold - especially in the evenings. This was the cheapest time of year to go there, which suited us at that time. But as a result we were lucky enough to visit Central Park in the snow, and it only rained once, when we first arrived.
We fitted in as much as possible in our three and a half days. We went to central park, up to floor 86 of the Empire State Building, saw the World Trade Centre site & crammed in lots of shopping on 5th Avenue, to name a few things.
We stayed at the Paramount Hotel in Times Square. I have to say the location is fab & the hotel itself is lovely but a standard "double" room is TINY with what I would certainly call a single bed. We paid a little more to upgrade after seeing that our "double" bed only had room for one pillow... but it's just somewhere to sleep of course.
I wanted to share just a couple of the hundreds of photos I took... 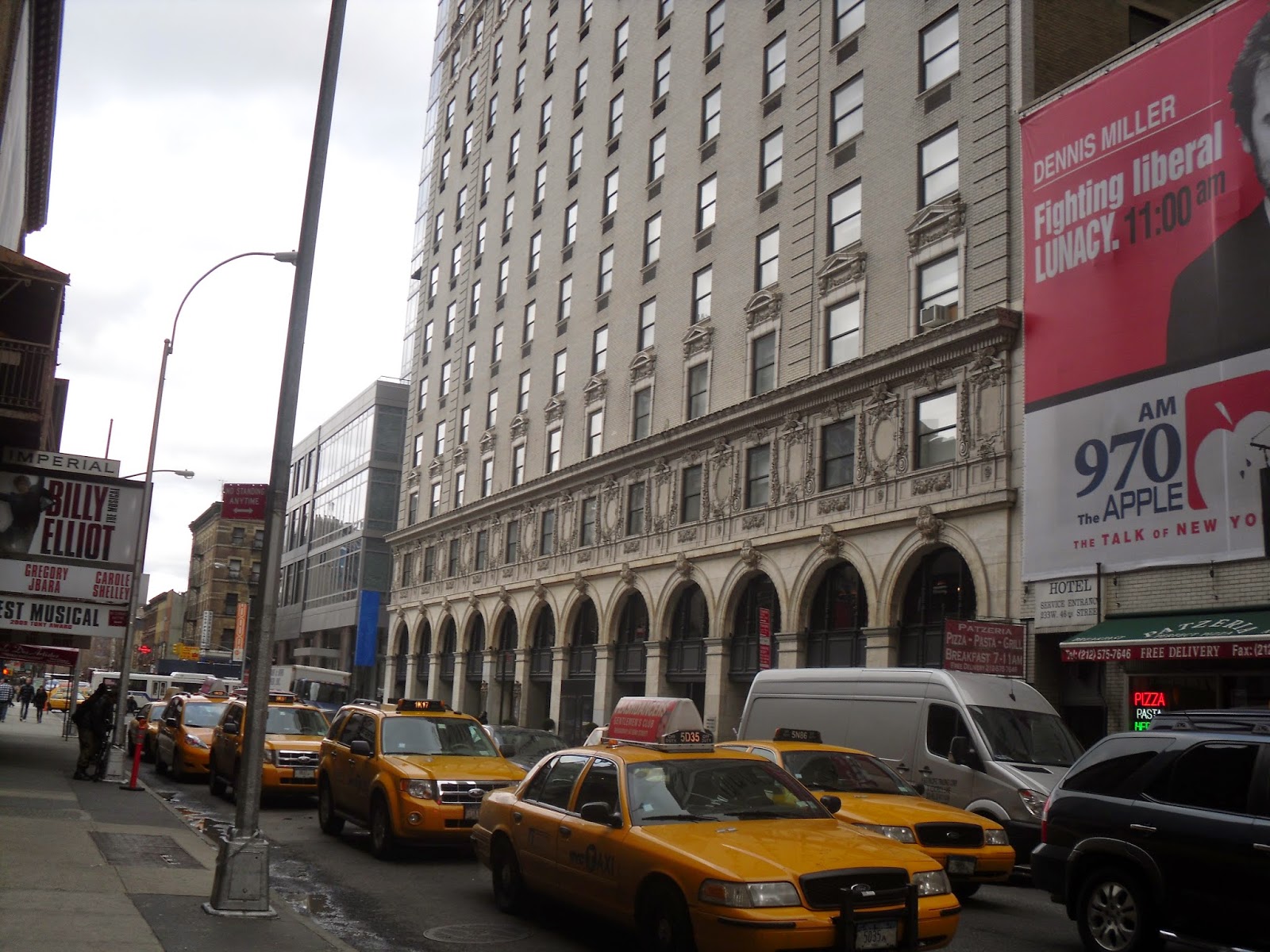 Our hotel on 46th street, just seconds from the red steps at Times Square - perfect location. 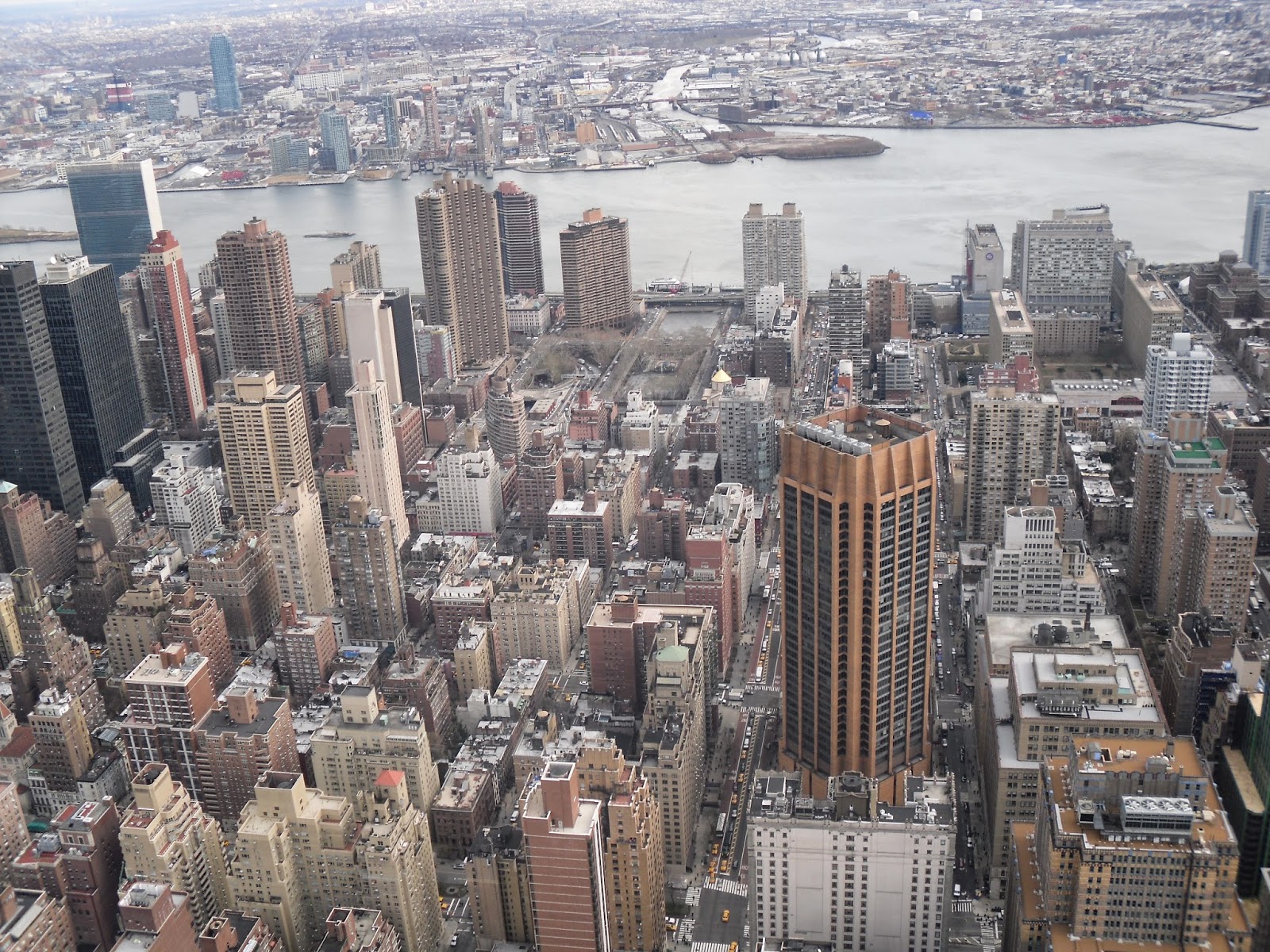 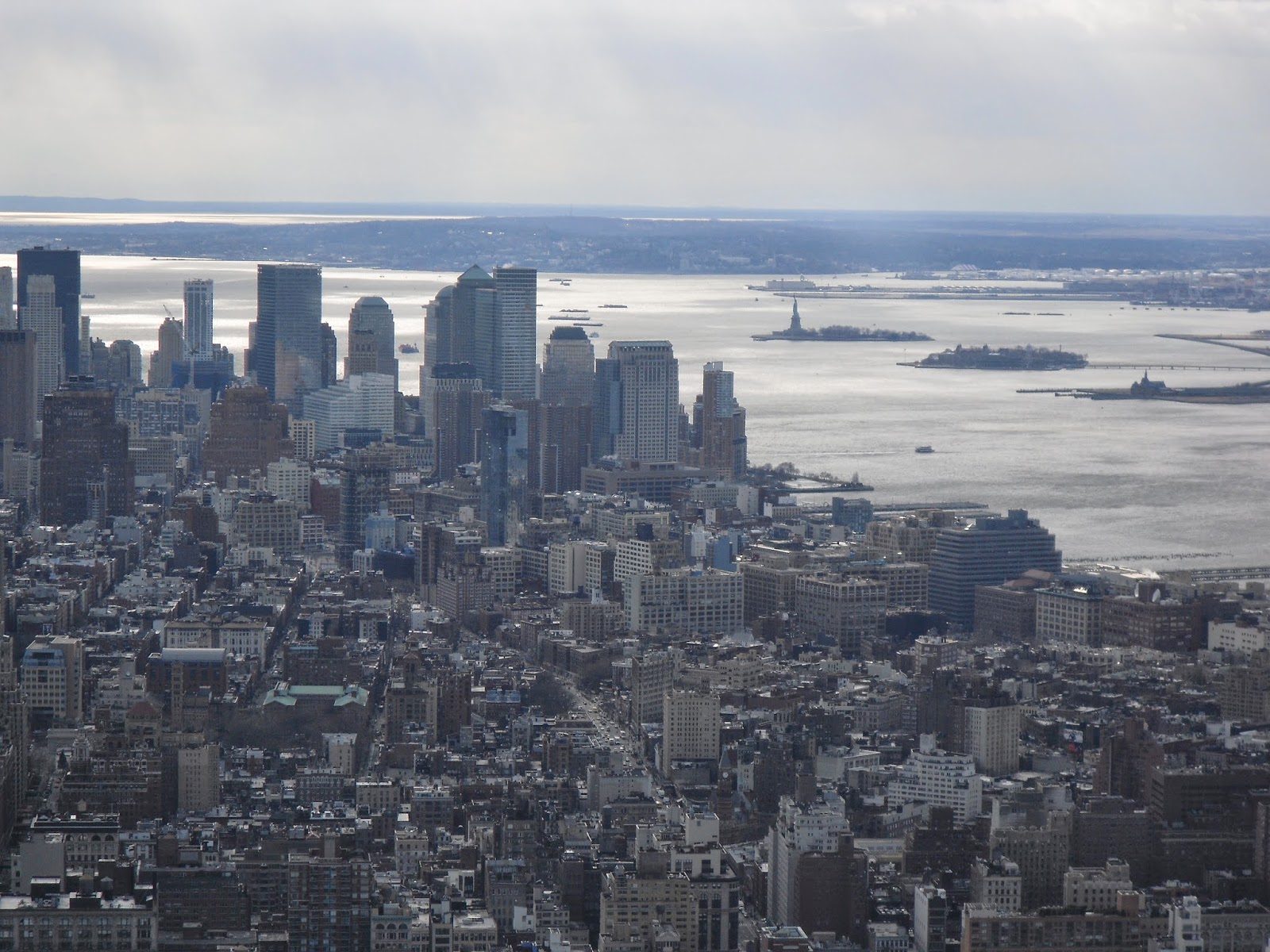 Views from the Empire State. 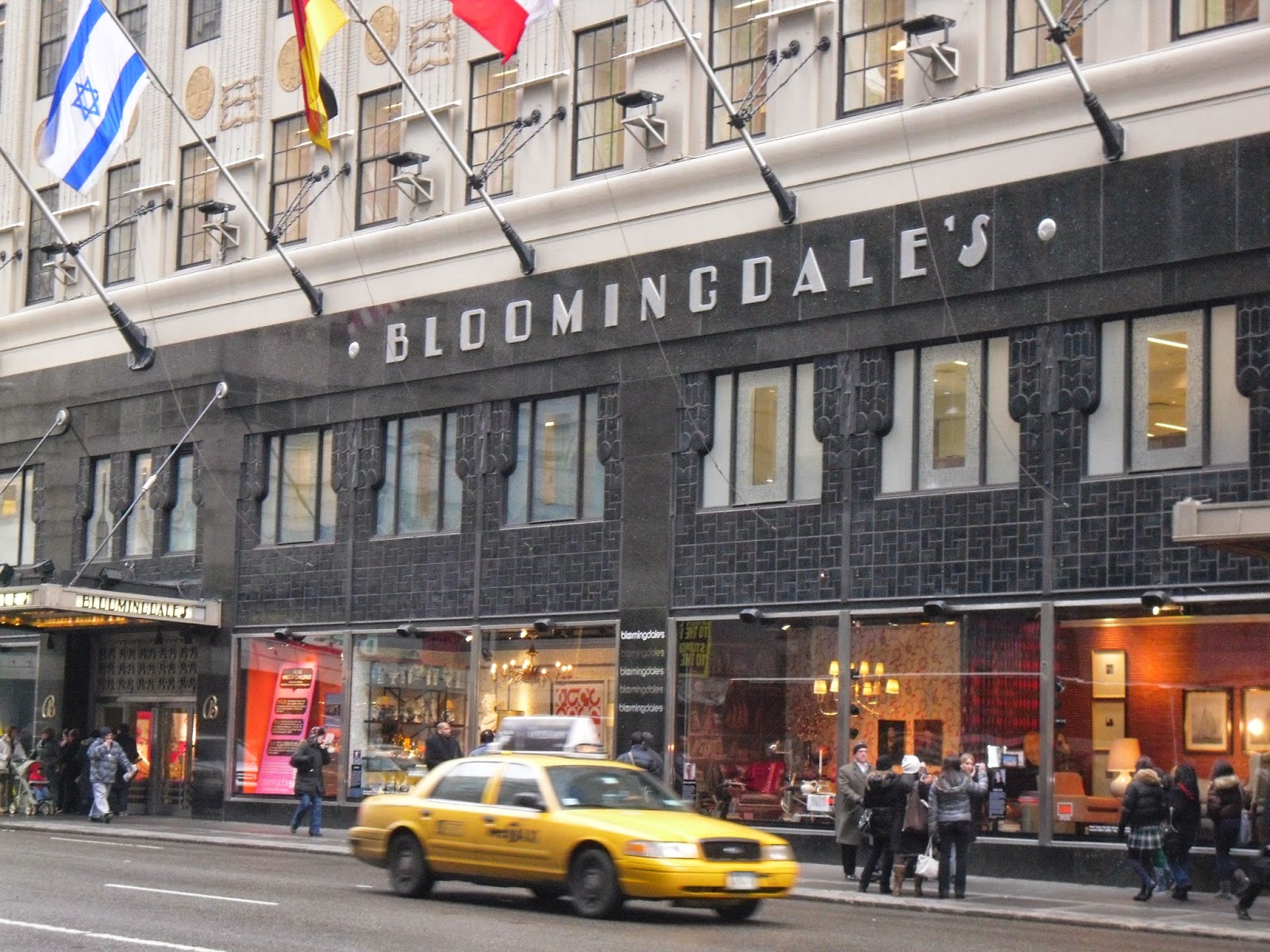 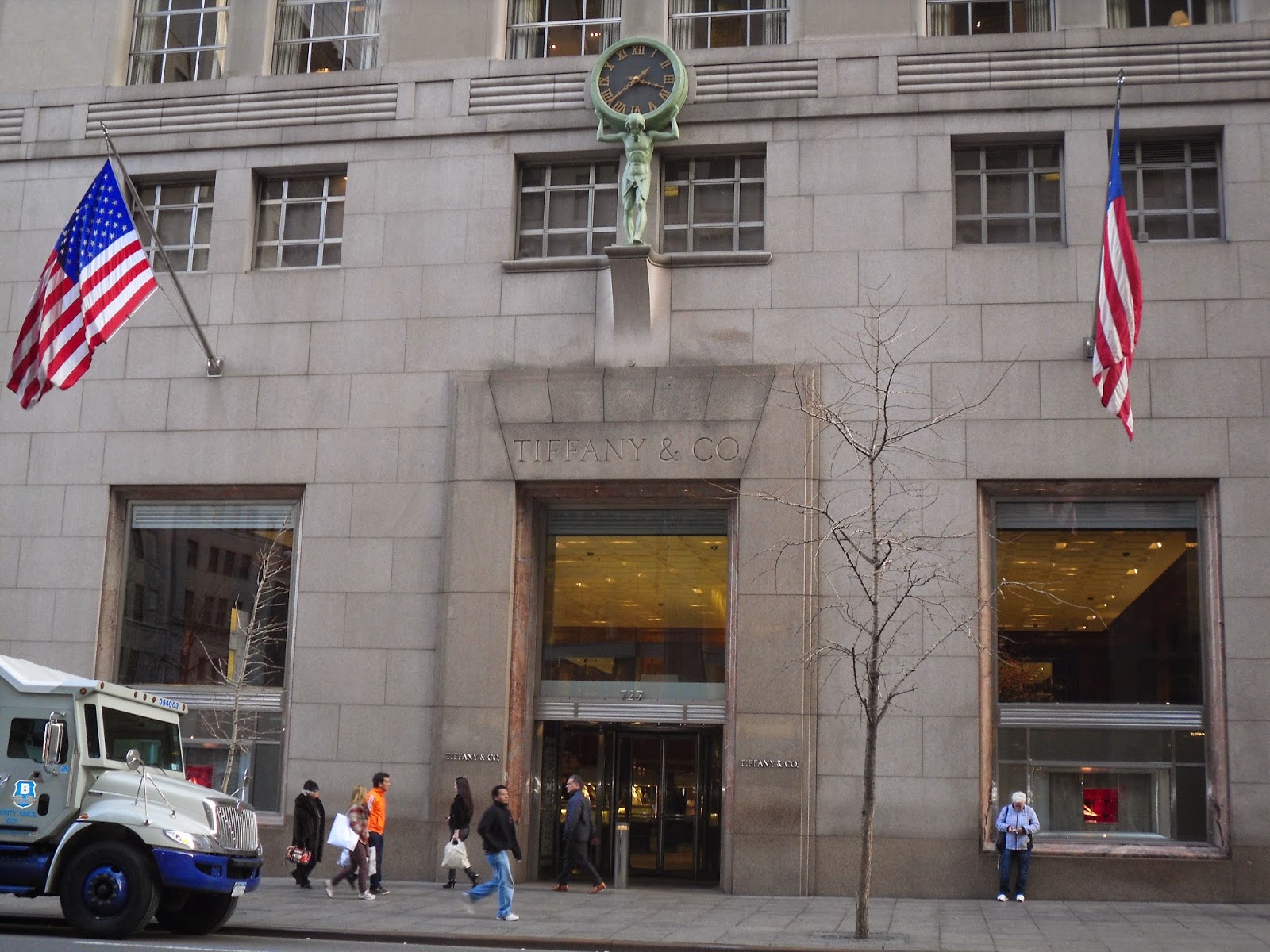 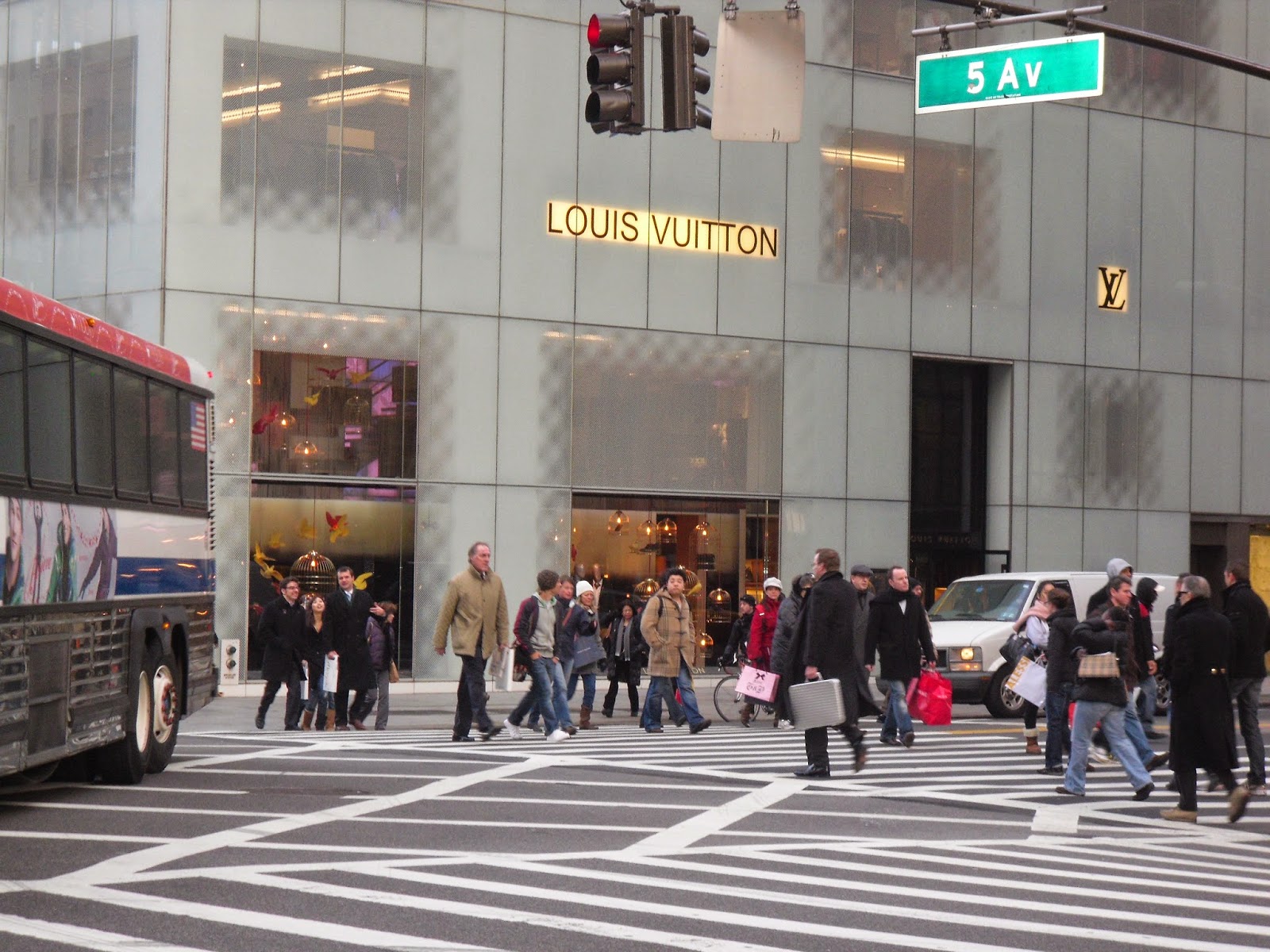 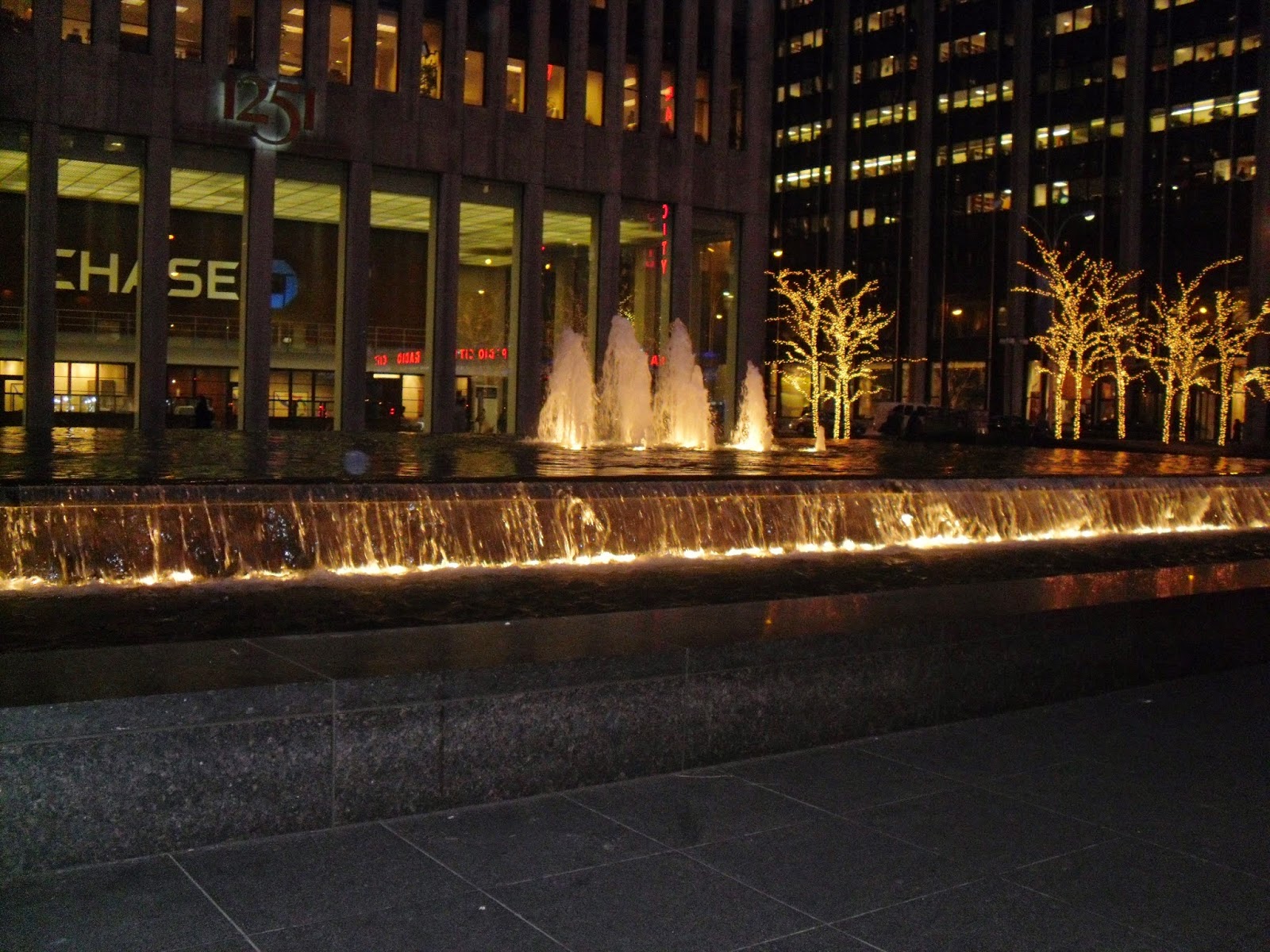 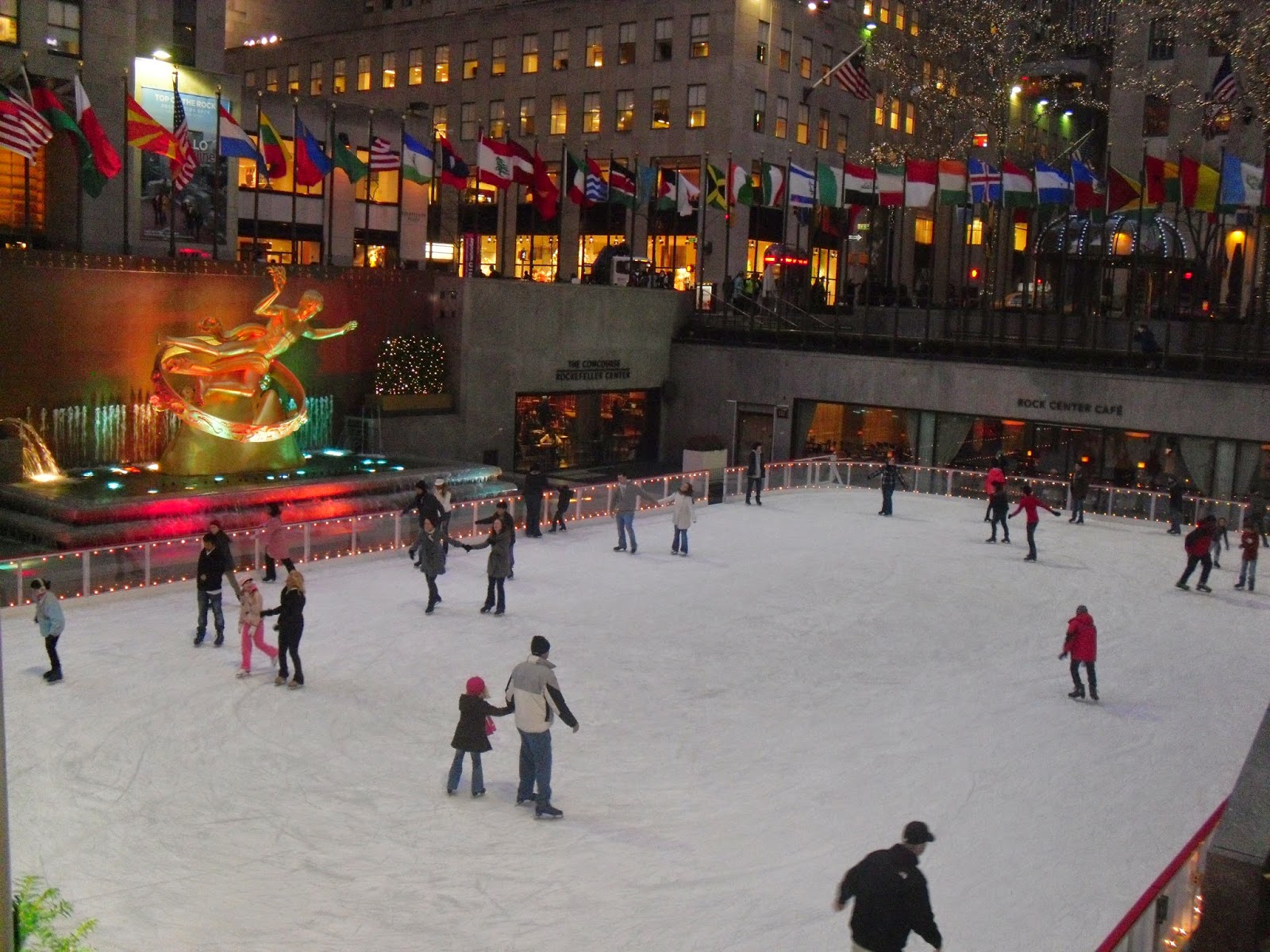 Ice Skating at the Rockefeller Center 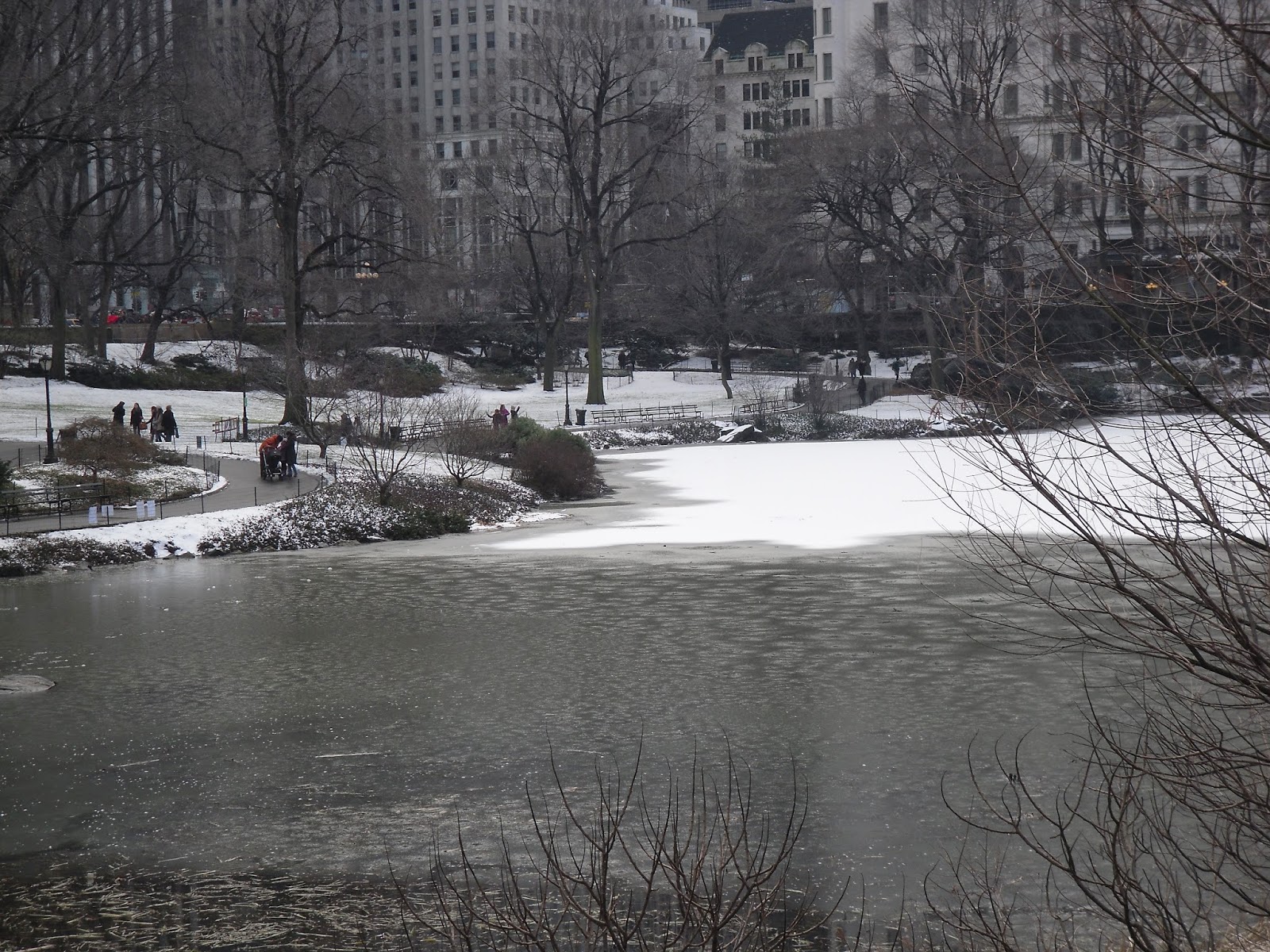 Beautiful Central Park in the snow.
I feel that just being in New York City was an amazing experience! I have all the memories of how exciting it felt to be there, and that NY vibe that you feel when you're there.
I would really recommend a trip here to anyone who is interested in travel and seeing some of the amazing parts of our world. I certainly wasn't disappointed in New York.
Have you been?
or would you like to go in the future?
x
﻿